Ours is a crazy life. We squeezed in every last drop of the day out of Sunday and went well into the evening with friends and company over for dinner.

Tabi had a cheer competition in the morning. Normally, this wouldn’t have been too hard to deal with. But this one was in Goodyear and required an early departure and a family adventure to the west side. Leave by 8, home by 1:30pm. First place secured. #tabi_cheers

After returning, I immediately bounced out to a haircut.

Did I mention this was the weekend before Valentines’ Day? Need to grab flowers enroute home. Also need to pickup coffee and a gift card for Liz.

Did I mention this was also Super Bowl Sunday? Snack time as well.

Luckily, Spouts had me covered. Mental note: quality roses to be found within.

Run back home, drop off the things. Time check: 3pm. My son is sitting naked at the top of the stairs. Apparently he was waiting for me to come home so I could give him a shower (like his sister did earlier). Rinse off, get everyone dressed again, gather wits about me. 3:30pm.

Did I mention that Valentine’s Day is also Tabi’s birthday? And, we decided to have some friends over for dinner. Which means:

Kickoff is at 4:30pm. Company is coming over to the house at 5pm. And of course, even though the store empties out right before the big game, I encounter the slowest check out clerk in the valley at the register.

Sprint home, barely have a chance to put food away before the doorbell rings.

I’m 10 minutes into the prep work for any of the food we expected to serve. Liz and I are buzzing around the kitchen like crazy people leaving an epic trail of dishes in our wake.

I manage to sit long enough to watch the halftime show and the Rams last drive to the endzone. Apparently they had been having trouble moving the ball all game… but Cooper Kupp to the rescue, right?

Put the food away, say goodbye to friends. Kids immediately fall into meltdown mode in a rush of endorphins exiting the body now that their playtime has come to a close. Someone’s feelings are hurt, someone else bangs a shin on the bannister. Neither kid agrees on the night time media choices.

10-something, sentry duty in Ace’s room is officially over. I contemplate pushing on back to the kitchen dish pile. But I can barely keep my eyes open.

Collapse into bed. A day well spent. But also one of those afternoons in which there is non-stop movement until your energy level is on vapor lock. Sleep comes as the result of tapping out of the octagon as opposed to a more measured approach. 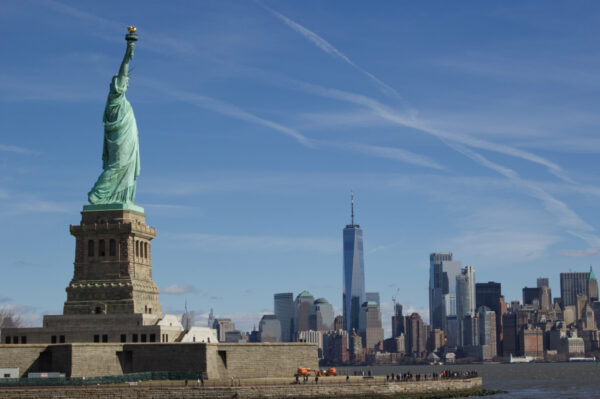