Huzzah! The Renaissance Fair hath returned from its retreat from this century’s version of the plague. Always a good time and this year we were fortunate enough to form an entourage with a family we haven’t connected with in a while.

The costumes were in full effect as we were greeted at the gate with the Queen’s Court playing croquet along with the music provided by their traveling minstrels.

Of course, Tabi needed to be in full princess regalia. Once she realized that EVERYONE was dressed up, she realized quickly that the Fair was her kinda place. Face painting ensued and the girls were even featured on stage with Ded Bob.

…but, for the parents reading along, please note that this was both awesome and a mistake. Ded Bob’s humor level is strictly rated R. Luckily the jokes passed right over the heads of our little girls. #parentfail

Ace was in typical form; standoff-ish, a bit confused by all of the new crazy looking people and generally not impressed by much.

He did spot an opportunity to play on a slide with other kids. And he took a big brave step forward and asked to go on the trampoline ride. He side-eyed the pirate operators and was genuinely excited to go bounce for a moment unassisted. The moment they attempted to hook up the bungee cords he got pretty panicked. But, as they raised the cords and he realized that he was indeed bouncing much higher than ordinary… the panic settled and a genuine smile took over.

A big step forward out of his comfort zone for our little boy. It was a proud moment.

Some of our favorite acts included the team from Barely Balanced, Adam Crack & his Fire Whip show and a new show with rats and cats called Cirque de Sewer. 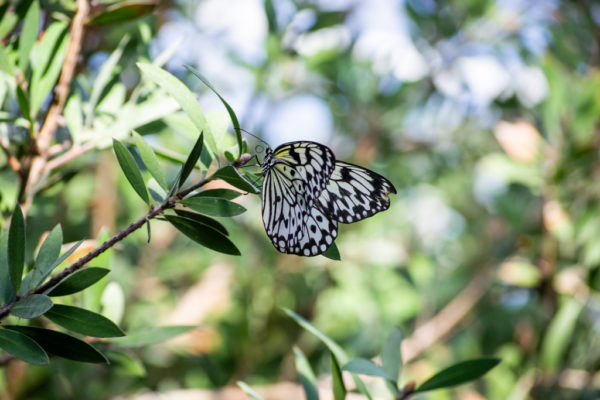