Please tell me that other developers have days like this?

So, I went into error tracking mode:

Unexpectedly, the error completely disappeared when a new theme was activated. I winced for a split second when I realized that I was not likely to bump into other smart people on the internet who also have had the joy of tracking this particular bug down.

I forced myself to slow down for a second. I took a brief walk around the office. And, lo and behold, in between sips of Diet Coke, my brain made a fairly big leap in a new direction. It still amazes me how much of a silly little rush that is when of those super helpful connections from the past is suddenly brought forward at the exact right moment.

Hallelujah. But, wait…. did that actually fix the original problem?

Checkered flag and another hallelujah.

As my brain took its victory lap, I happened to look up at the time and immediately laughed to myself. Yep, I totally figured out the problem, and it felt pretty excellent.

But… well, it was like being told that at the end of your 100 lap race on the oval, it was now time to run the REAL race. And that was a Formula-1 track with all kinds of twists and turns.

There’s still more work to do. (And this blog post isn’t helping me get it done!) My ten-minute activity turned into a four-hour, all-out bug hunt. And now that I know the problem, I still get to deploy the solution across all the thirty or so different websites that are affected.

Oh yeah. Here’s the bug, in case anyone else happens down this way.

Here’s to the innovators 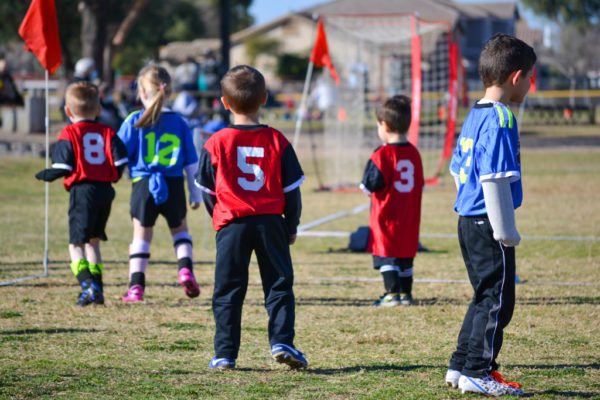